Let’s travel back in time for a moment.

We could go back even further, to the American Frontier, the Old West. The pinnacle of every-man-for-himself, pick-yourself-up-by your-bootstraps capitalism. Only the tough survived.

Look around. What do you see? What do these eras have in common?

The American male archetype, despite numerous radical changes in our culture over the course of the past several centuries, has remained relatively stable for much of our history. What Tony Soprano once described admiringly as “the strong, silent type.”

Whether you look towards advertising, movies, literature, television, or culture at large, it’s the "man’s man" who has always struck a chord with the American psyche.

There are both psychological and physiological reasons for this.

Psychologically, research shows that people often identify strength, competitiveness, assertiveness, and risk-taking - all of which tend to be masculine qualities - with leadership. We know  it when we see it.

But it’s in the physiology where things start to get interesting. You see, the data shows that the presence of the hormone testosterone is more correlated to all of these so called “manly” qualities than any other. If you’ve got enough of it, you’re not only likely to be physically stronger, but mentally sharper, too. Your confidence, consequently, is likely to be higher.

Throw all of these together and you’ve got a recipe for the kind of  man we as a society have always championed and adored.

But a funny thing has started happening. A disconcerting trend has begun to emerge.  Over the course of the past several decades, testosterone levels in men - across all ages - seem to be declining steadily.

A seminal 2007 study by the Journal of Clinical Endocrinology and Metabolism showed that since the 1980’s, men in the United States’ testosterone levels have been dropping by about 1% annually.

We know a lot about the process that starts happening to men in their early thirties. We know that every year on average, these men start to lose about 1% of their overall testosterone level.

What’s surprising about this study is that it shows that on top of that, young men have been averaging a loss of about the same amount of testosterone every year as older men do. That means a 25 year old in 2021 has about 50% lower testosterone levels, on average, than a 25 year old man from a generation ago.

The details of this emergent pattern have also been studied at length. A widely reported study from 2016 compared the grip strength — a broad but often telling measure of overall muscle mass — of men aged 20-35 with the strength of men who were the same age in 1985.

The results showed that we’ve collectively gotten a lot weaker over the years, and the current data suggests that trend isn’t slowing down anytime soon.

Testosterone, that all-important hormone, often posited by experts in the field to be the spark that gives us so much of our drive — we’re losing it, and we’re losing it faster than ever, and no one is quite sure why.

Trying to answer that question is probably a book length project, and certainly beyond the scope of this article, but there are a few obvious factors that we can look at to begin understanding what might be going on.

We aren’t as physically active as we used to be. Over 80% of jobs in the US are considered “sedentary jobs”, meaning they don’t involve a lot of physical activity.

That’s a huge shift from a generation ago, up 30% since 1960, and more than 50% since 1950. As this shift has taken place, so, too, have obesity levels risen to an epidemic in the United States. Some two thirds of Americans are considered to be medically overweight or obese. These are the highest proportions anywhere in the world.

It’s well-established in countless medical journals that obesity can negatively affect testosterone levels. So, you might think, lower obesity = more testosterone. And you’d be right. But what’s still being proven is the extent to which exercise actually raises our testosterone levels on its own.

Still, it’s clear that the obesity epidemic in America and our radically more sedentary lifestyle compared to our parents’ and grandparents’ generations may be contributing to our nationwide testosterone decline.

Everybody knows that exercise and a healthy diet are one-way tickets to longevity and good health. But sometimes, you can do everything right, and still find yourself victim to your own body’s diminishing capability to produce testosterone. Sometimes, we just get unlucky and lose the genetic lottery for one reason or another. In this case, a lot of us get unlucky. It’s estimated that up to 40% of men over the age of 40 have low testosterone levels.

But even if that’s you, there’s no need to despair. This century has seen dramatic medical advances in both our understanding of the gravity of the problem of reduced testosterone levels and our ability to treat it.

Testosterone Replacement Therapy, (TRT) is a proven way to get back on the right track to health if you’ve found yourself struggling against the symptoms of low testosterone.

If you’re noticing some combination of these symptoms, it may be worth speaking to a doctor who specializes in men’s health (as these can be a sign of Low T):

Whereas before it might have cost an arm and a leg to find out if you’re even suffering from Low T, with Fountain TRT you can sign up for a free evaluation and speak to a doctor who specializes in men’s health at no cost.

We might not ever know for certain exactly why testosterone is dropping as rapidly as  it has been. Society is complicated, and when everything is as interconnected as it is today, it can be hard to separate the signal from the noise.

But we do know that it is happening. And thankfully, we know that there’s something we can do about it.

As we age, our bodies produce less testosterone than we’re used to. This can have many of us feeling lower sex drive, less energy, and decreased willpower. Thankfully, there are simple, natural ways men can help maximize testosterone levels and feel stronger to take on the day. Read below 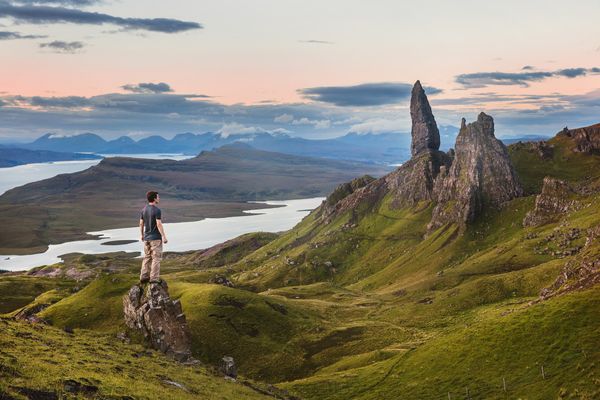 As we age, our bodies produce less testosterone than we’re used to. This can have many of us feeling lower sex drive, less energy, and decreased willpower. Thankfully, there are simple, natural ways men can help maximize testosterone levels and feel stronger to take on the day. Read below 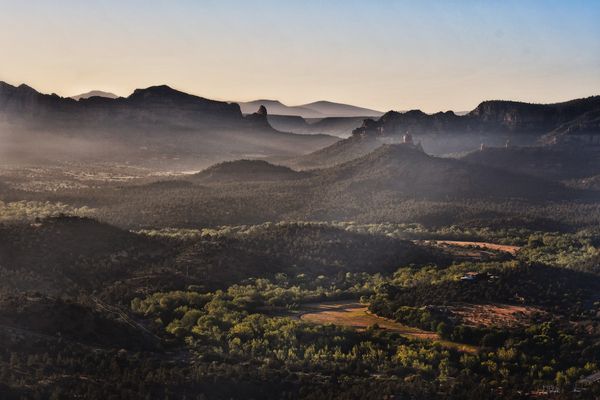 Also known as “the male hormone,” testosterone has a large impact on sex drive, confidence, and energy levels in men. As we age, testosterone levels can naturally begin to decrease. When T levels dip below a healthy level, men can experience a variety of symptoms in their sexual, psychological, and